Love it, hate it, or anywhere in between, we have to admit that Fifty Shades blew the doors off the dungeon in popular consciousness. But has kink really gone mainstream?

Does that translate off the page?

I think the answer is a resounding, “Depends.”

As with most things, there are gradations. Tell someone you like the odd spanking or wearing fancy lingerie? Sure, no problem. Admit you dig latex or leather and love a good caning? That’s probably still going to raise some eyebrows outside of the kink community.
Even in romance, there are lines drawn between what’s commonly acceptable and palatable, and what is a bridge too far for many people. Spanking, flogging, and other forms of impact play? Usually okay. But push the physical and psychological limits—anything that breaks skin, heavy roleplaying dynamics—and readers may tap out.

In real life, many people in the scene carefully guard their identities. Attending parties or clubs requires screening and vetting by the hosts, even the online community FetLife (like Facebook for kinky people) has gone to an invite-only model. Being out as a kinkster isn’t without risk, even in our post-FSoG world.

The tension between kink life and real life is a major part of the conflict in Dark Rooms, aside from the whole professor-student issue. Aimee is cautious about mixing her two worlds because of her concerns about the consequences for her professional life should anyone find out about her sex life.

What do you think? Has kink gone mainstream?

Or do you think we have a long way yet to go? 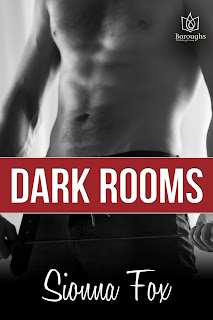 Aimee Eastman has never looked twice at a student. Until the hot, young Dom who had her bound and beaten on Friday night walks into her ten A.M.  Intro Photo class. She’s terrified of the consequences of mixing work and pleasure, but she can’t stay away from Wes Oliver. Especially not when he shows up in her dark room with dirty still life photos and an unflagging determination to make her his.

Every time their relationship dances on the boundaries between teacher and student, Aimee swears it’s the last time. If only the swearing worked. 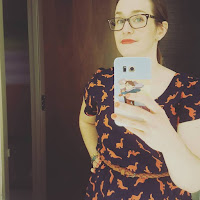 Sionna Fox has been writing stories her whole life. Her first book was about dinosaurs, and according to her mother, it was adorable. Sionna was late to the romance game, but hasn’t looked back since picking up the habit and firmly believes romance novels can save your life. She lives in New England with her very patient husband and a very put-upon dog. 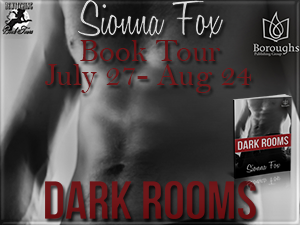 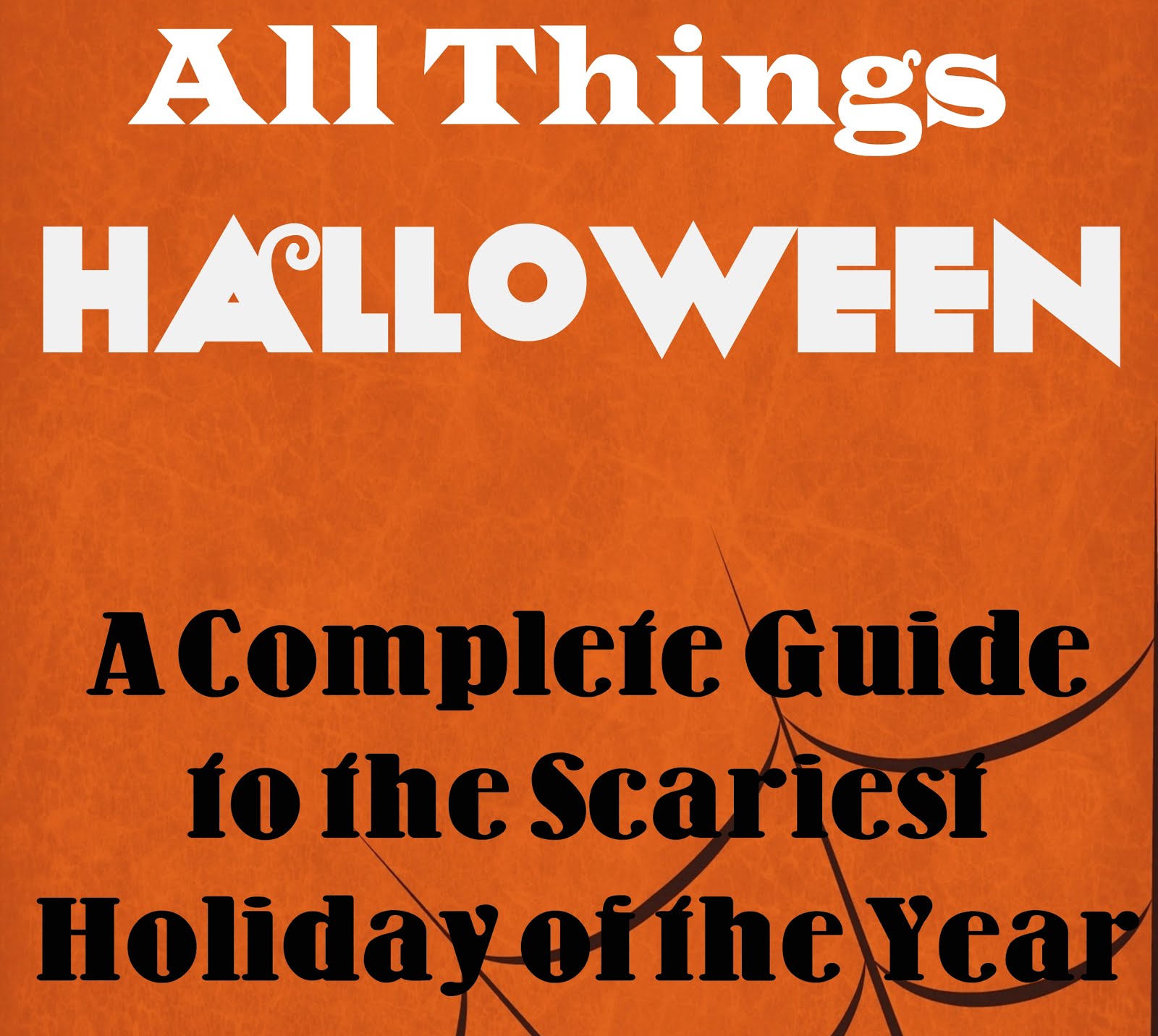